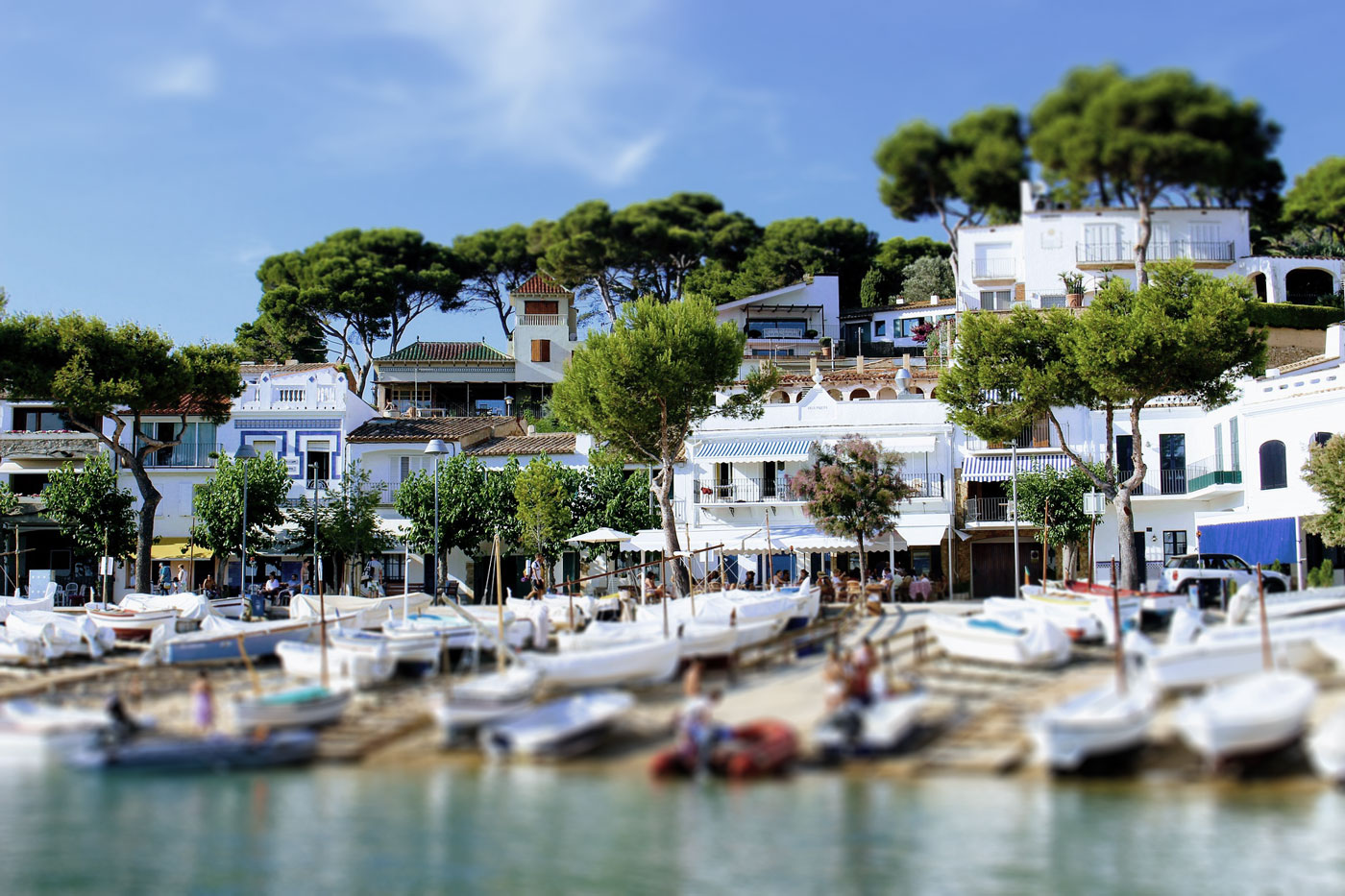 The Empordà is a Catalan region without administrative use included between The Mountains of the Albera and the Gavarres. In the regional division of 1936 two administrative regions were named: Alt Empordà and Baix Empordà, and in a dozen municipalities bordering these two, distributed today between the regions of Gironès and Pla de l’Estany. The name is derived from Empúries (the Old Greek Emporium, or emporiae in Latin) meaning “the markets”.

The city of Figueres, the main urban nucleus and economic and commercial pole of the Empordà, was designated capital Of the Alt Empordà, while la Bisbal d’empordà, then a center of industrial production and ceramic, it was from the Baix Empordà. Likewise, during the aforementioned County Division, was annexed to the latter Sant Feliu de Guíxols and the Vall d’aro, historically, geographically and culturally from La Selva, but that kept strong links and economic interests with the cork industry of the municipalities Empordanese in the area of the Gavarres, links which ultimately meant the incorporation of these municipalities into the Baix Emporda. 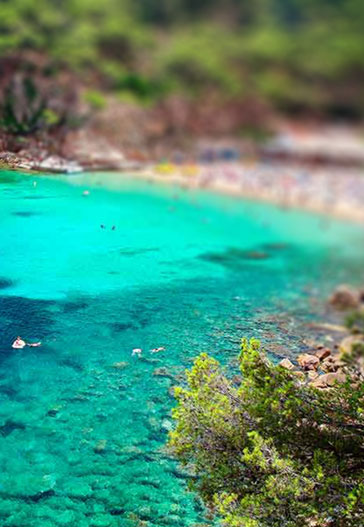 The mountains of Begur rise against the Hotel del Teatre. On the highest part you can see the ruins of the castle of Begur and the foothills of the mountain of the village. 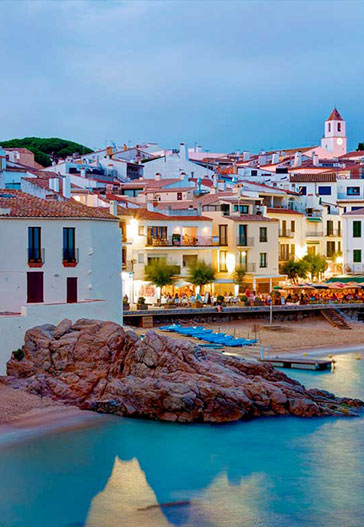 Llafranc is a fishing village that has grown just enough to wrap its small bay between rocks with a small promenade, pleasant terraces, small summer houses and hotels with a family atmosphere. At the end of the beach we find the port, protected by Monte de San Sebastián, from where diving excursions depart to explore the rocky coast and the Formigues Islands. 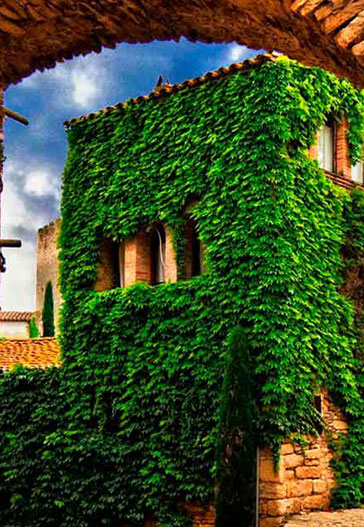 Peratallada is one of the Jewels of the Baix Empordà region. This walled town has retained its original medieval structure. Inside, the castle with its homage tower, and the Romanesque church of Sant Esteve presided over the alleys and squares where time seems to have stopped. 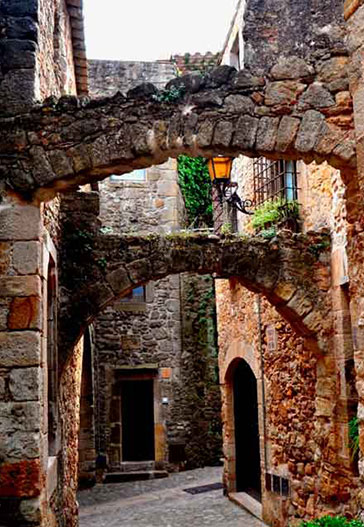 Near the Hotel del Teatre, the town of Pals rises, a restored and well-preserved walled enclosure. Only the Torre de las Horas remains of the castle, a beautiful example of a Romanesque fortress tower. Throughout the nucleus it is also possible to admire several Gothic buildings, such as the current House Museum of Underwater Archeology Ca la Pruna-housed in a medieval fortified center with two towers-and the church of San Pedro. 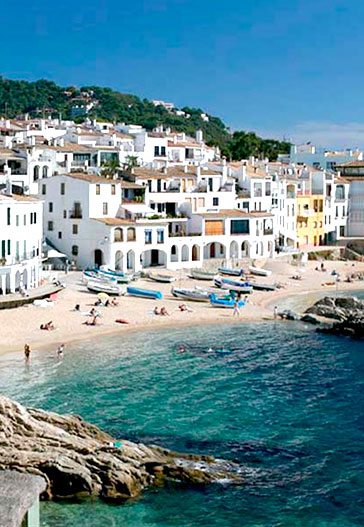 Calella de Palafrugell is located in an amazing location, between rocks crowned by pine forests and coves of transparent waters. The fishing village where Josep Plà spent his summers has endured over the years and maintains its whitewashed houses, its boats on the beach and its postcard appearance. Its coves, its promenade, its terraces and its restaurants make it a must-see.

Regencós is located on the southern slope of the Quermany mountain, whether they come from Palafrugell, Torrent or Pals, Must Pass by the village Of Regencós to go to Begur and its wonderful beaches and coves.